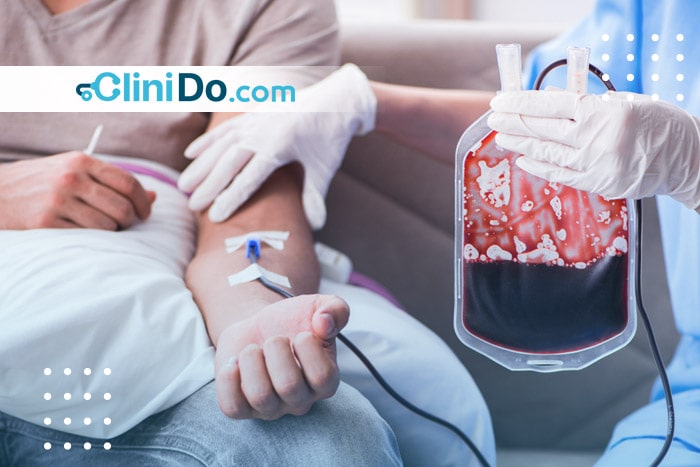 According to NIH (the National Heart, Lung, and Blood Institute), anemia is the most common blood disorder. Moreover, more than 2 billion people suffer from anemia.

Red blood cells carry hemoglobin, an iron-rich protein that reaches oxygen in the lungs and carries it to tissues in every part of the body. It occurs when the number of red blood cells in your body is low and poor.

Doctors diagnose it when a blood test reveals a hemoglobin value of less than 13.5 gm/dl in men or less than 12.0 gm/dl in women. Worth to mention that the normal values for children vary with age.

What are the symptoms?

The symptoms are associated with a lack of and poor oxygen. If someone is anemic, They may experience symptoms such as:

If someone has these signs or symptoms of anemia, it is urgent to visit a doctor.

What are the causes?

Anemia is caused by a condition that appears at birth congenital/genetic, or it may be an acquired condition.

It happens when your blood doesn’t have enough red blood cells Because it reaches oxygen in the lungs and carries it to tissues in every part of the body.

It can happen when:

What are the types?

The lower amount of (insufficient) iron causes iron-deficiency anemia. When you do not have sufficient iron, the body can not produce enough substance in red blood cells that allow them to carry oxygen.

Hemolytic anemia is a blood disorder that happens when the red blood cells are destroyed quicker than they can be replaced.

Aplastic anemia is a disorder that happens when the body prevents producing sufficient new blood cells.

For diagnosis, Doctors diagnose anemia when a blood test reveals a hemoglobin value of less than 13.5 gm/dl in men or less than 12.0 gm/dl in women. Worth to mention that the normal values for children vary with age. A doctor will ask about the medical and family history, then perform a physical exam, and conduct the following tests:

It determines the number of blood cells in a sample of blood. For anemia, a doctor will be interested in the levels of the red blood cells contained in your blood (hematocrit) and the hemoglobin in your blood.

A test to reveal the shape and size of the red blood cells:

Some of a person’s red blood cells may also be examined for unusual color, size, and shape.

Can anemia be fatal?

According to a study conducted by CDC (the Centers for Disease Control and Prevention), it may cause death. There more than 100,000 people are dead in the U.S. in 2017 of anemia.

How do I manage it?

There are some ways to help you manage it, including:

First, the doctor will discover if a poor diet or a more severe health problem causes it. Then, They can treat the anemia for both causes. They can treat Iron-deficiency anemia with:

If internal bleeding causes it, a physician may need to perform a surgical procedure to prevent it.

Other types of anemia may need different types of treatment. For instance, genetic disorders (like beta-thalassemia and sickle cell anemia) may need a bone marrow transplant.

CliniDo wishes you a life full of happiness and serenity! 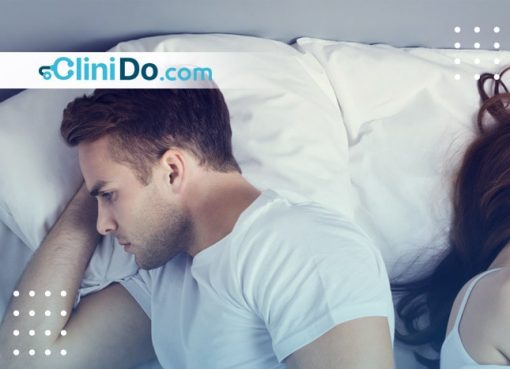 Sexually Transmitted Infections (STIs) : all you have to know 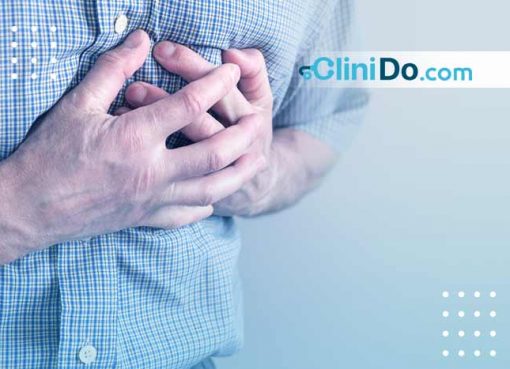 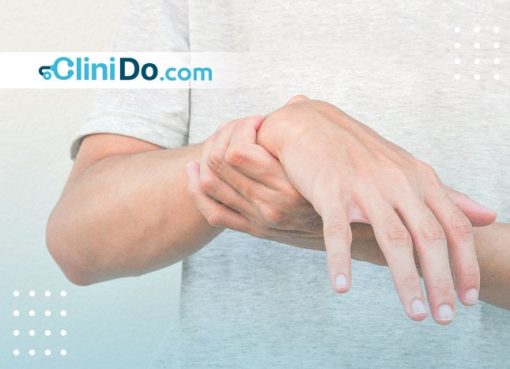 Paralysis: 5.4 Million People With Paralysis Around The World 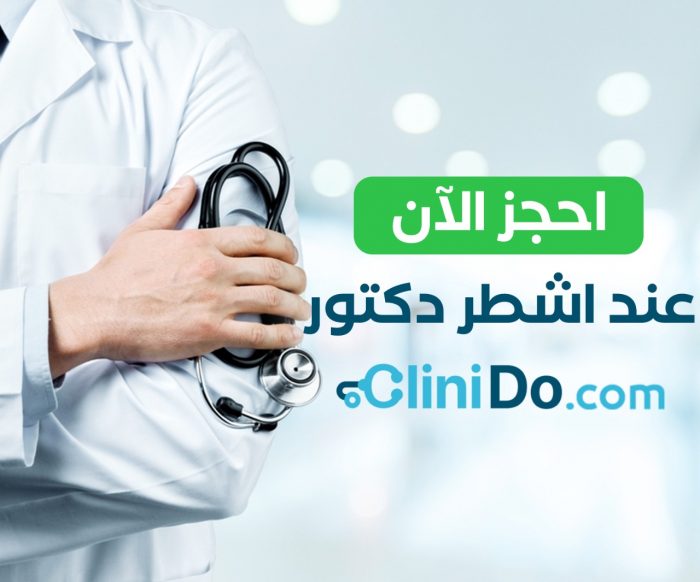